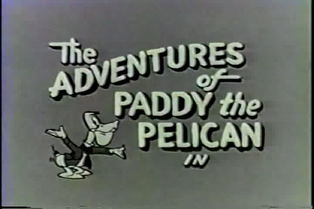 In the end, this masterpiece of motion picture was only able to churn out six episodes, with only three of them having been found or viewed. This makes the availability of these cartoons exceedingly rare.

As mentioned before, the episodes are as rare as the most precious gems, though in retrospect, maybe even more so. Therefore, only three of the six shorts are known.